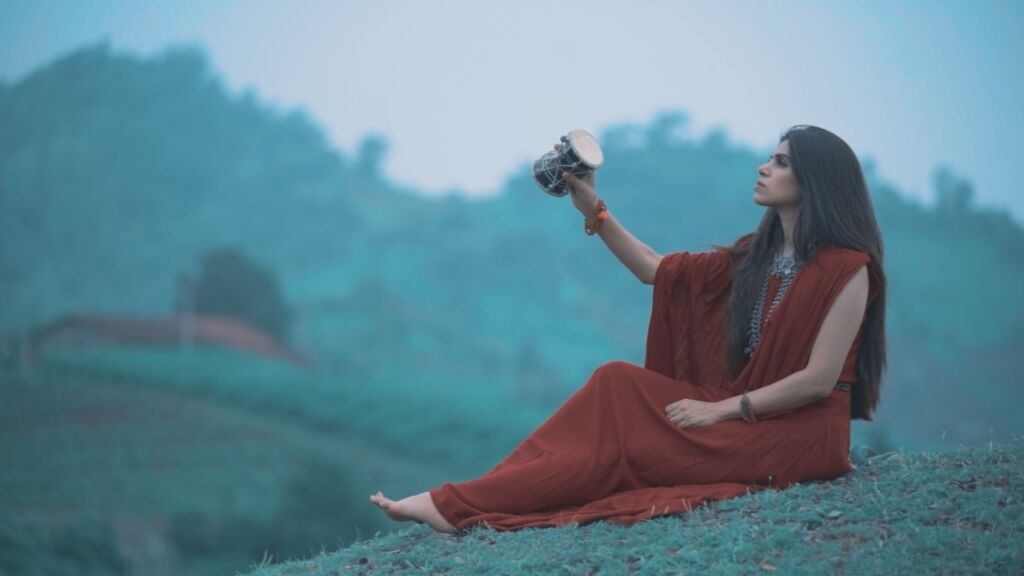 Mumbai, August 16: Producer Deep Chovatiya and singer Dhara Shah are ready to climb the charts with their new track “HAR HAR MAHADEV”, a combination of electrifying and energetic music and amazing visuals, and grab a place in the hearts of music lovers with their winsome delivery.

The track has been crooned by singer Dhara Shah to perfection in her soothing voice and is a blend of her soulful voice and mesmerising lyrics that are sure to tug at your heartstrings in no time. While crafting the track, due care has been taken that justice is done to the lyrics of the song and that the genre of BHAJAN gains eyeballs among today’s generation as well.

Curated with an ensemble of their talented team, the music track is sure going to take place in people’s playlists and is going to be the go-to song during this holy month of Shravan. The song aptly captures the spiritual emotions by complementing its uplifting lyrics with shots captured in the breathtaking landscape to pay tribute to the grandeur of Lord Shiva. The music track is a pleasure to listen to during this holy month of Shravan since its lyrics are Sanskrit shlokas. It is something new for the audience. The music listeners who gravitate around the soothing bhajans genre will have immense pleasure listening to this melody in Dhara’s heartwarming voice. In an exclusive chat, producer Deep Chovatiya revealed that the song is very close to his heart as he wanted to gift the world a track to adorn the divinity of lord shiva. He also added that the seed for this track had been planted while worshipping lord shiva and owing to his talented team who helped him bring the song to life. This track will add up to the pleasure of bhakti and preserve the essence of bhajan in today’s day and age.

The video track has been unveiled on YouTube to enhance Shravan bhakti on a melodic, soothing and positive note. The team had a pleasing experience creating the video track, and they are excited for the audience to watch the track and feel the same pleasure. Check out the video at https://www.youtube.com/watch?v=P_eA3PJ59Mc

Coming to the credits of the song, the song has been crooned by Dharashah, lyrics have been given by Hardik Vyas, composed by Jaldeep Shah and music mix and mastering is done by Poojan Shah. The melancholic flute has been played by Shreyas Dave and tabla by Vishal Vaghela. The track has been curated by studio Dreamaginewave(Ahmedabad) and studio fifty three (Surat). The video has emerged out beautifully and the credit goes to DOP Dev Patel, ariel cinematography Vinay Chohan.