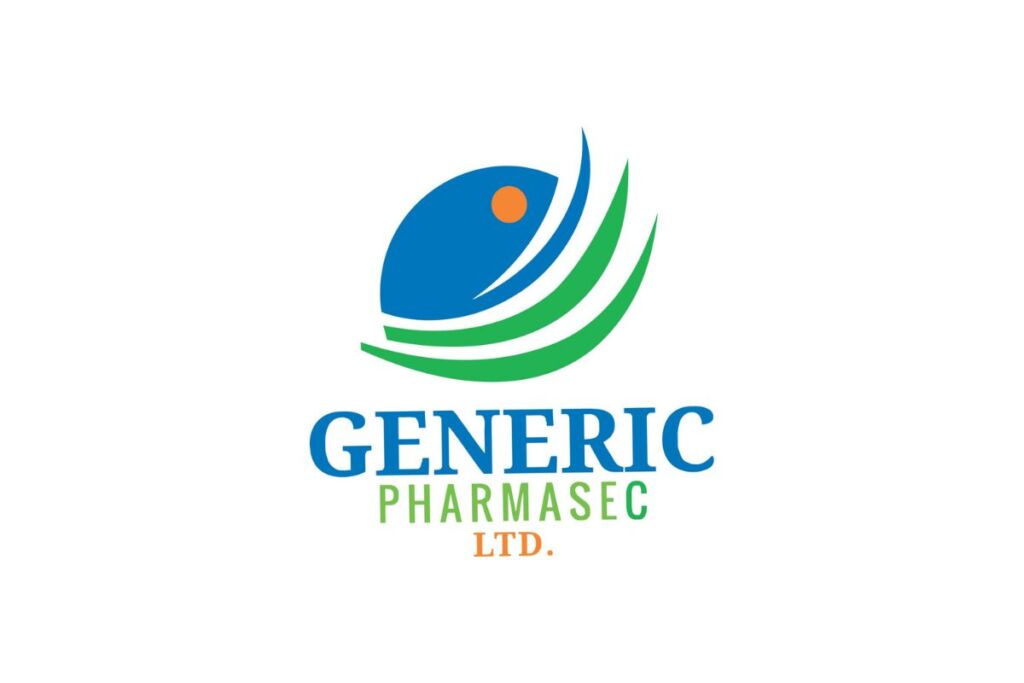 The Company is in dialogue with Reliance Group for further orders and implementation for their Group hospitals at various other locations.

Earlier, the company had also entered into an agreement with Abbott Point of Care (APOC) Inc, the medical & diagnostics devices division of Abbott, the world’s 8th largest Pharma Company, for the distribution, marketing, and promotion of the entire range of products by APOC in India.

The agreement would increase the annual diagnostic tests supplied by Generic Pharmasec Limited by more than two-fold to upwards of 1 million tests annually. It would also improve the Product Margin on the Abbott Point of Care products by Generic Pharmasec by 2.5% which is almost 50% higher than current margins.

Generic Pharmasec Limited would focus on creating high-value propositions for all hospitals in India for all their Critical Diagnostic Requirements. To Increase the footprint in the country & improve access to Critical Diagnostic Solutions in Tier-2 & Tier-3 towns, Generic Pharmasec Limited would appoint 15 new sub-distributors over the course of the next 24 months in such identified towns across the country.

The Company aims to increase i-STAT devices penetration by at least 1,000 additional hospital set-ups in the next 24 months by creating long-term strategies for Marketing & Promotion with this unique partnership with Abbott Point of Care Inc.

Incorporated in 1992, Generic Pharmasec Limited started as a manufacturer and trader of organic and inorganic chemicals, dyes, and pigments. Since 2018, the Company is engaged in the business of buying, selling, and distributing all kinds of pharmaceutical, medicinal, and medicated preparations. The company has decided to shift its core competence to the lucrative medical and diagnostics device segment. Headquartered in Mumbai, the company plans to rapidly expand to all the four major metros within the next 12 months and increase its product portfolio under the said segment over the period of time.