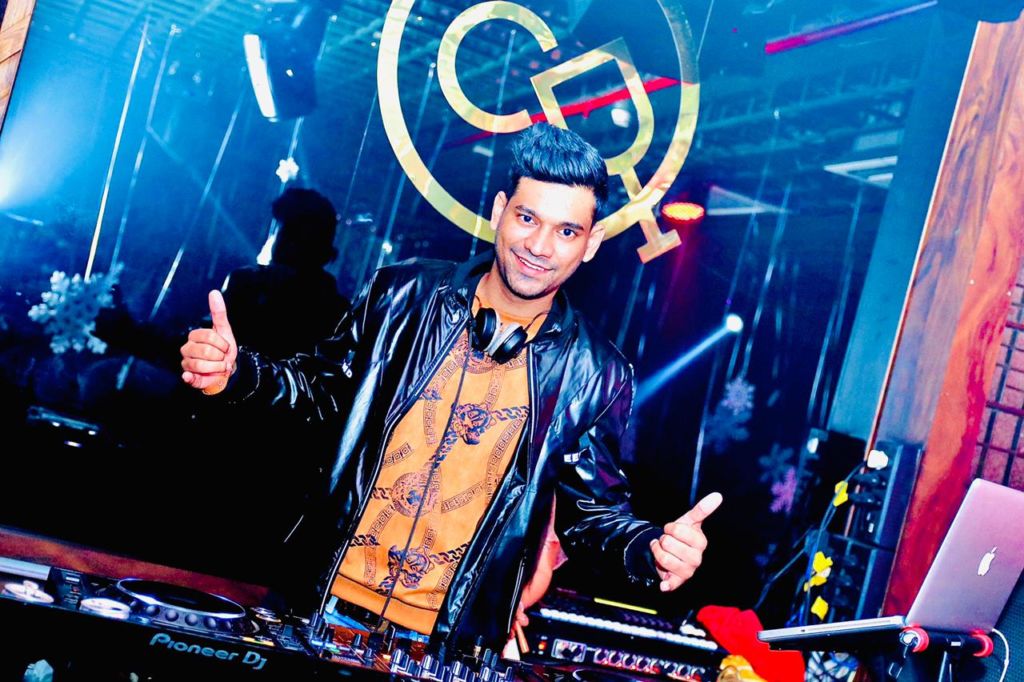 Kolkata (West Bengal) [India], May 21: Entertainment is the key to avert boredom in the current scenario. Everyone is looking out for varied domains to keep themselves happy and away from the negativity. In this regard, artists are turning out to be the real deal for everyone. DJ Kunal aka Kunal Mahato is one such talent who is keeping himself engaged to churn out dope tracks and beats for his fans, music lovers and other content recipients. DJ Kunal is a disc jockey from the colourful lanes of Kolkata. The city celebrates the birth of several talented and noted artists.

DJ Kunal aka Kunal Mahato has promised the audience to entertain them with fresh pieces of composition. His two tracks namely Carpe Diem & Area 51 were released during the lockdown on various music portals and have enthralled audiences to the core. DJ Kunal is gearing up for more madness as he has hinted towards making a music video which he shall release on his YouTube Channel. DJ Kunal is working on his new track and has promised his fans a treat by June end. His tracks are available on Spotify and recently he broke this news wherein DJ Kunal aka Kunal Mahato is verified on the popular music streaming app – Spotify.

Kunal is stressing on releasing more of the tech-house tune. The artist knows this genre and wants the audience to wobble their head on the same crazy and thumping beats. Well as we say those who work hard and aim high, Sky is the limit for them. Similarly, DJ Kunal Mahato is aiming to release music on the world’s Numero Uno dance label which is Spinnin’ Records.