Ronnie C all set to make his Bollywood debut 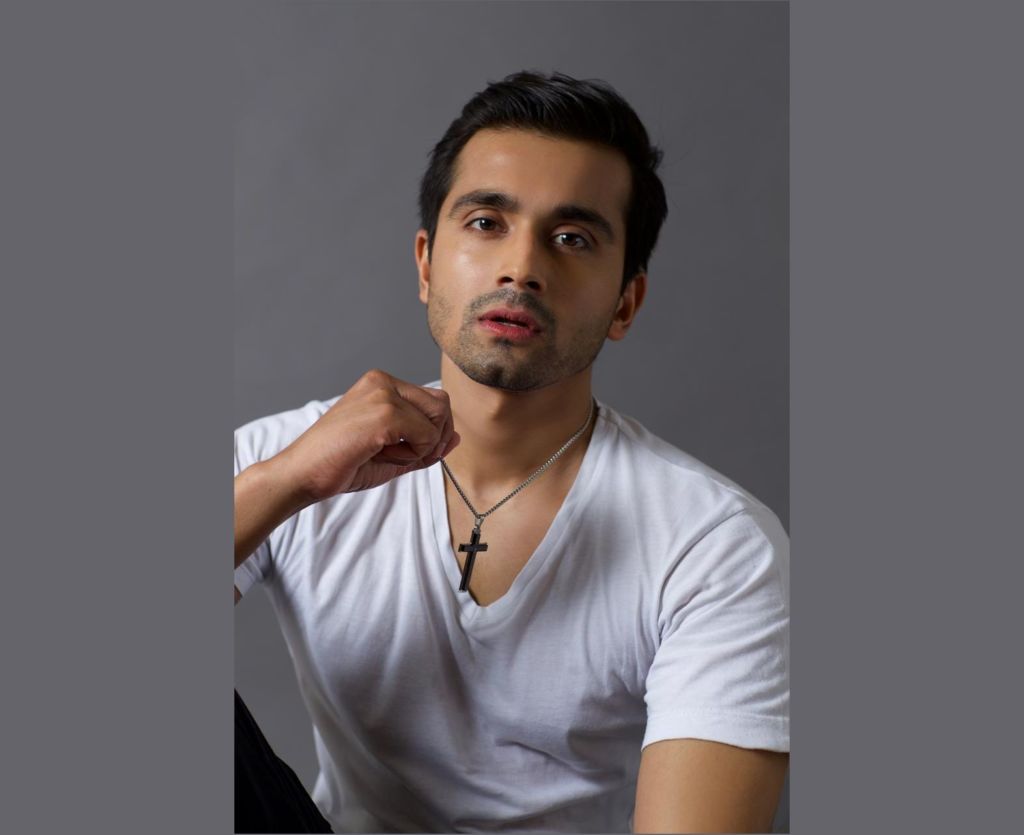 Mumbai (Maharashtra) [India], May 11: Ronnie C is the newest kid in B-town! We hear that the former footballer and entrepreneur is all set to take the plunge into Bollywood and is on the verge of signing a contract with one of the biggest production houses in the country. His debut film is expected to go on floors this year and is set to release in early 2022.

Aiming for perfection in his chosen field, Ronnie will attend the Los Angeles Acting School to hone his skills as an actor. He is on a 3-month assignment and will train under the international film director and acting coach, Michelle Danner, who has trained renowned actors including Salma Hayek, Henry Cavill, James Franco, Gerard Butler, Penelope Cruz, and Chris Rock. During this training, he will seek an opportunity to meet legendaries in Hollywood who could give him that quantum boost and a solid platform on his return.

Asking about why Ronnie chose to be an actor over a footballer, he said “I like winning and want to be the best in whatever I do. My hard work will surely be visible to people and I aim to break all walls and become nothing but the best. Football has a limited window but as a born entertainer, acting was always the best option.”

Ronnie grew up with a passion for football and moved to the United Kingdom when he was 15 to try out for the local club, Bishop’s Stortford. His flair and aptitude in the sport warranted him an opportunity with Southend United FC as a striker and a winger. Ronnie was the first Indian-born player to have played matches for their leagues as part of the first and reserve team for Southend United, Burton Albion and Brentford FC.

Bollywood is a place for people who dare to dream big. Being an outsider and a newbie in the industry, Ronnie has come a long way to mark his place in B-town. No doubt about his personality but will he be able to make it to the big league? Time will tell.