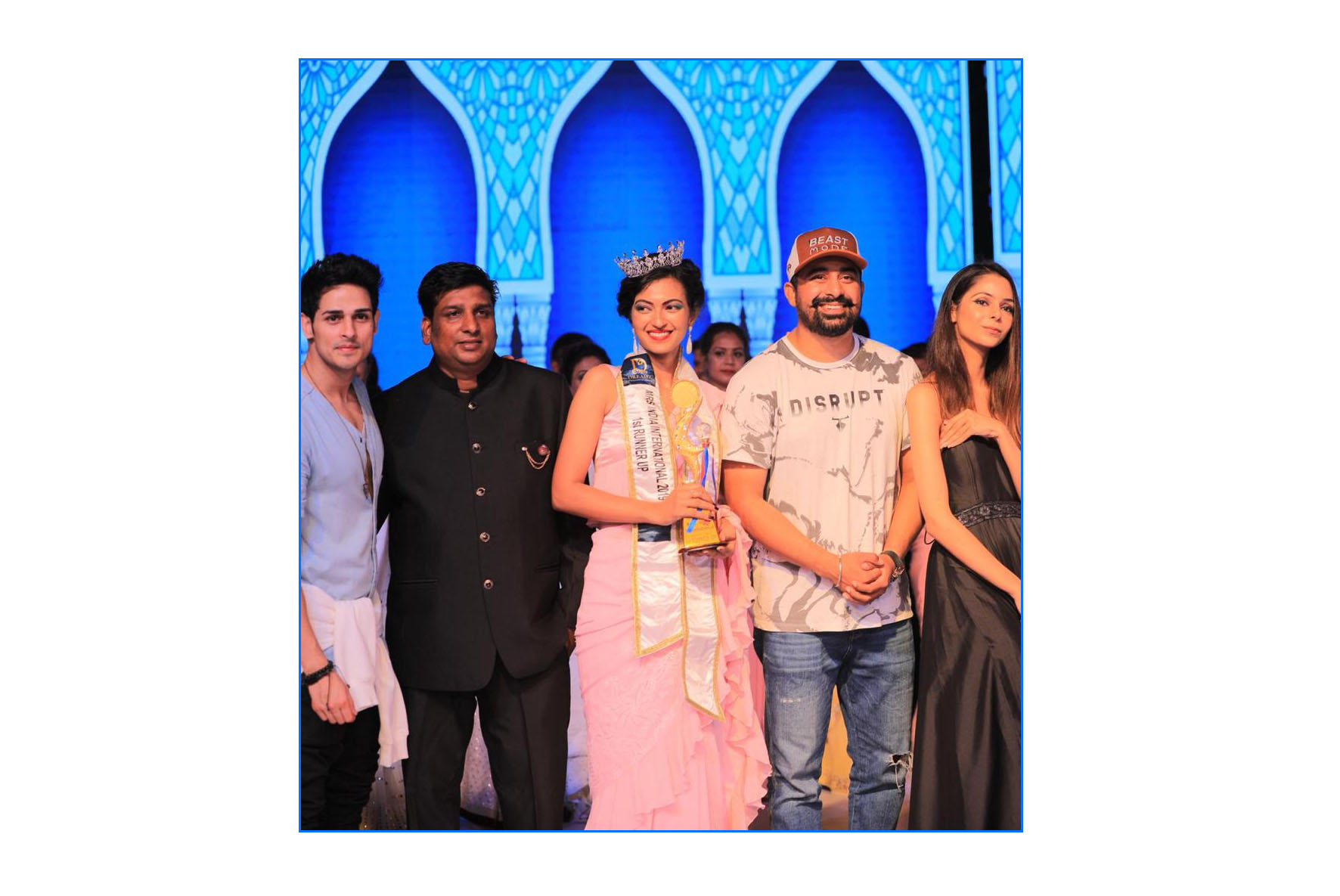 Kerala, [India]: Mr MM Thahir is a prominent face of the town of Ambalapuzha and among the new generation of social entrepreneurs from the “God’s Own Country” who has an article of faith in effectively intervening for the layman. People cutting across politics and community have been thronging to Thahir due to his penchant for social service.

Born to Darunnoor Manzil Muhammed Thayyib and Rukkiyath, in the serene village of Kanjipuzha Vallikkunnam in Mavelikkara, Thahir is married to Shifana and has a son Mushtaq. He was interested in social service from a very young age and was active in students and campus circles and led many agitations for the rights of students especially from the underprivileged sections of the society. Thahir proposes alternative models of development as a social thinker and reaches out to all irrespective of divisions.

A major aspect that endeared him to people is his ability to maintain personal relationships beyond sectarian terms and his involvement in the socio-cultural and literary activities of the town.

He had his school life in the Tazhava AVHS, BJSM Madathil, KKMHSS Elippakulam and he pursued his higher studies from Chathanoor MES Engineering college and Madhura Kamaraj University. He was the chairman of Elappikulam KKM Government Higher Secondary School and also became the Association secretary of Computer science in MES Engineering college.

The activist in him always nurtured an artist and he was won many prizes in Kerala University Youth Festivals, State School Festivals. He was selected as the prestigious ‘Kala Pratibha’ in Karungappally Sub District Youth Festival. He was also the editor of the school and college magazine. This helped in later become a journalist and news reporter for 7 years in mainstream media.

He has led many agitations for an inclusive society and also for the rights of various sections and communities. His finest moment came when the team led by him saved the most lives in the great floods of Kerala. Their work got highlighted in regional media and the local authorities recognised the exemplary contributions for mitigating troubles for ordinary people during the flood.

His stewardship continued during the times of Covid – 19 and was instrumental in bringing food and medicine to hundreds of families suffering in the great pandemic that devastated humanity. He is the district coordinator of a volunteer brigade that was effective in assisting the fisherman community and also initiates charity activities by distributing food in hospitals, and books to the school students.

Restore Your Smile with Dental Implants:  10 Best Dentists Debunks Some Myths about Implants

On This ‘WORLD CANCER DAY’: 8 Best Oncologists Share Their Advices on Increasing Risks of Cancer