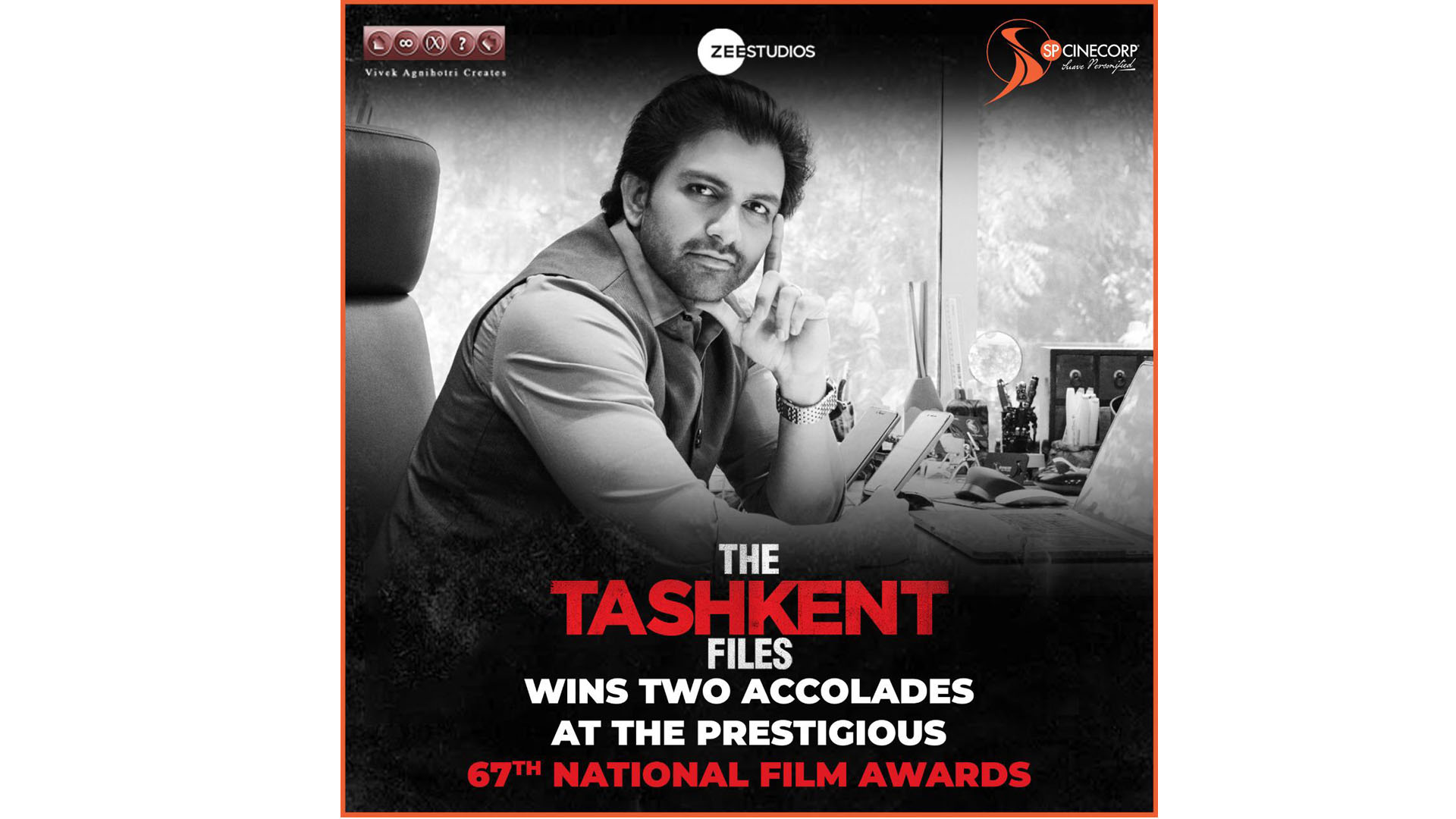 New Delhi, [India]: Film producer Sharad Patel is riding high on the success of “The Tashkent Files” at the National Awards. The critically and commercially acclaimed film bagged awards in two different categories at the prestigious 67th National Film Awards.

Sharad Patel, who always backs films based on his intuition and gut feeling has a winning formula at hand. “It is a euphoric feeling. We are simultaneously elated and humbled with this honour and recognition. The award is also a testament and validation to our mantra at SP Cinecorp of choosing quality over quantity always and taking calculated risks. It has always paid off.”, says Sharad Patel.

Sharad Patel is known to have a Midas touch and intuition when it comes to films. From the blockbuster “Chhello Divas” to “Buddha in a Traffic Jam” to “The Tashkent Files” and the upcoming “Vickida No Varghodo”, the producer has a keen eye for great content and the conviction to produce unique and refreshing films that create a benchmark.

SP Cinecorp’s Producers Duo Sharad Patel & Shreyanshi Patel said, “We are elated. There are no words to describe this momentous occasion in our journey. This is yet another feather in our cap and we are deeply honored by this recognition. A National Award is a validation of our critical capabilities as a film production house and the kind of cinematic value that SP Cinecorp has delivered at a national scale.”

Hailing from a non-film background, Sharad Patel is part of the young brood of producers in India who bring a refreshing perspective and unique creative acumen to the film industry. “My approach to film-making is highly personal. I draw inspiration from my love of music, reading, and various arts and make the type of cinema that I would love to watch,” he says. “The awards come as a great motivation after the challenging year that we have all had. Upwards and onwards!”

Talking of future projects, SP Cinecorp has partnered with Jio Studios on a multi-film deal to create some quality content in multiple languages. Exciting times for SP Cinecorp and its promotors Sharad Patel & Shreyanshi Patel